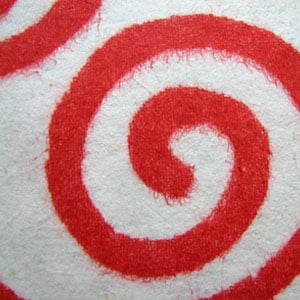 Last week three industry lobby groups jointly published a research paper that was very supportive of the continuing use of 401k plans (small business 401k plans) by Americans saving for retirement. Read it here (Warning: it is sleep inducing.)

Titled “Our Strong Retirement System: An American Success Story,” (no, it is not a 1950’s style filmstrip) it is a lobbying document intended to get Congress to back off of any changes to the tax breaks afforded to 401k plan savers. It stretches some statistics pretty far in painting about as rosy and hopeful a picture possible of how well Americans are saving for retirement. The overall conclusion is that 401k plans are a sound part of anyone’s retirement planning, with great potential. These points are hardly controversial. It’s really is more of an opinion/spin piece.

If you are interested, here is a thoughtful critique of the paper by Monique Morrissey writing on the Economic Policy Institute blog. Key point: statistics were cherry-picked and are silent on inconvenient weak points in the argument made.

Then the press gets hold of it. One journalist writing for Reuters published an article “That retirement crisis? Not so bad, after all” – a total softball piece gushing with quotes from the industry group that sponsored the report - and it got republished by NBC News, MSN.com, Yahoo, Newsday and tons of other outlets small and large.

So what do casual readers see? An opinion piece from the industry given additional credibility by a single article, republished endlessly.

Frugal readers, there really is a retirement savings crisis. Working people saving in small business 401k plans have a monumental task carving out enough savings from current income (and sticking with it for decades) to meet retirement goals. My thoughts on “retirement readiness” next week.